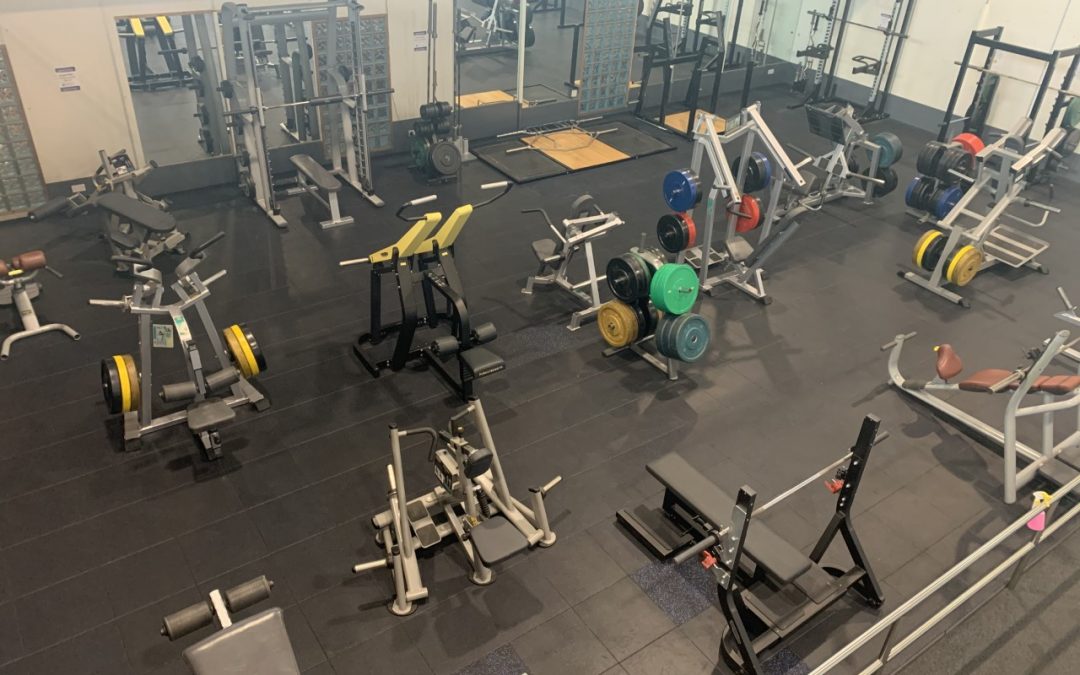 Compound movements are great for beginners and experts in the gym. Beginners can make full use of them by using lighter weight and focusing on form. This enables lots of muscles to be working while “teaching” the muscles how to lift weights properly. For experts, they are vital for muscle and strength gains as through heavier weights and proper form they can assist in the process of “progressive overload”. Compound movements are also very strenuous on the body and require a lot of energy. This makes them great at burning calories off in shorter amounts of time than isolation movements would.

A drawback of compound movements is that there is a higher risk of injury, especially if they are done wrong and rushed. Because of the greater intensity incorrect form can have a drastic effect on the body and can stop a person from being able to train depending on the severity of the injury. So, it is important that a person does not sacrifice form in order try and lift more weight.

A classic example of an isolation movement is the preacher curl. The preacher curl is an isolation movement because the focus is completely on the bicep and there is movement only at the elbow joint. The bicep is concentrically contracting to move the dumbbell towards the shoulder to “flex” the arm. But also, eccentrically contracting to “extend’’ the arm back to the starting position. Isolation movements are great for when you are trying to work on a specific muscle group, in this case the bicep. If they are used correctly and done with correct form they can create that “burning” sensation that a lot of people strive to get.

They can help to build more definition in the specific area that you are training, and also build strength in muscles that may be overlooked in compound exercises. Despite this, isolation exercises are not as time efficient compared to compound exercises, and because they are not as intense they can often be ignored. Most people only have a certain amount of time to train a day, hence why compound exercises may be chosen instead. Leading on from this, because it only focuses on one muscle group they are not very intense and require less energy so are not as strenuous. 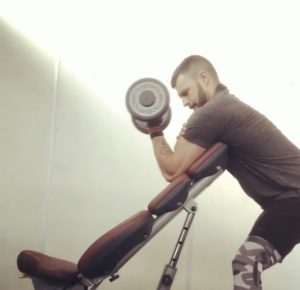 As stated each have their benefits and drawbacks. However, a combination of both is usually the best way to make the most out of them. It is usually the case that people will start off with compound exercises, then move on to isolation exercises later on in their workout. However, not everyone does this and you can play around with different exercises, repetition ranges and set ranges, to see what suits you best.

You can book in with one of our instructors for workout inspiration or a new gym programme anytime as part of your membership. Ask at reception or grab one of us in the gym for a chat!

We use cookies to ensure that we give you the best experience on our website. If you continue to use this site we will assume that you are happy with it.OkRead more